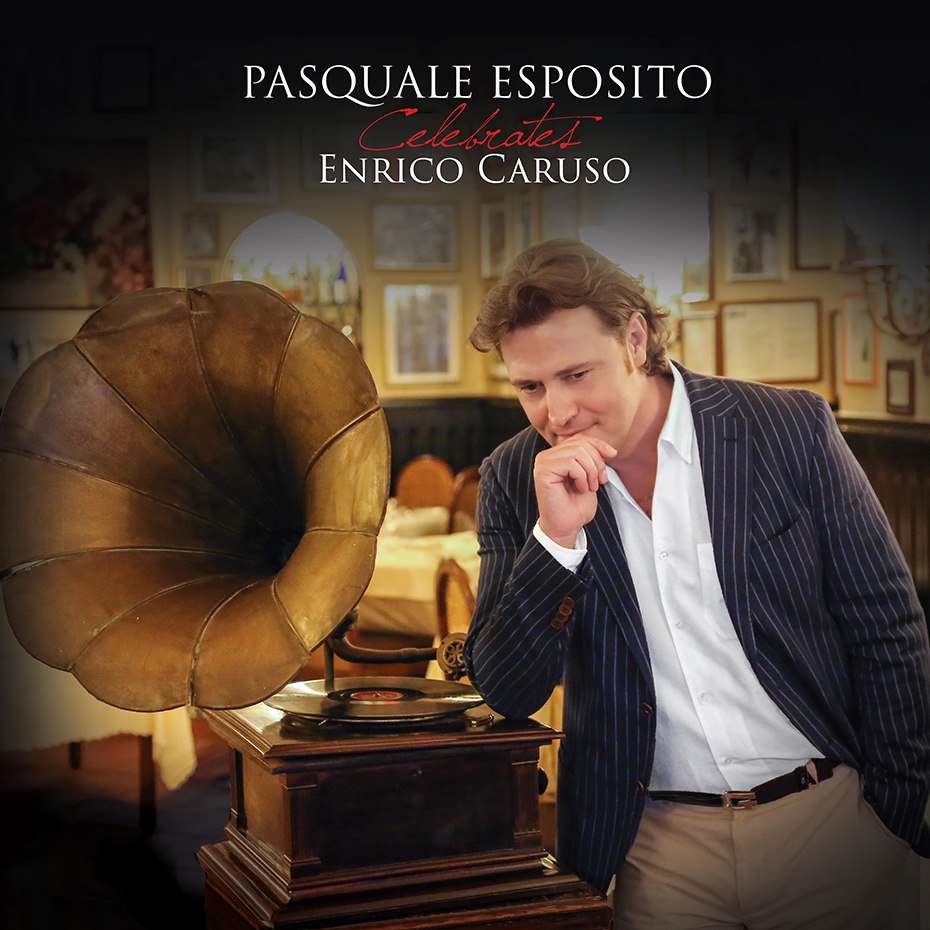 The Voice of a Legend

This engaging live version of the PBS docu-concert “Pasquale Esposito Celebrates Enrico Caruso” is a loving tribute to the world’s first bona fide international recording star, the legendary tenor Enrico Caruso. Born in 1873, Caruso made close to 300 commercially released recordings, and his illustrious career paved the way for classical crossover stars like Luciano Pavarotti, Andrea Bocelli and Esposito himself, whose opera repertoire includes Italian and American standards, traditional Neapolitan arias, and even some original compositions. In “The Voice of a Legend”, Esposito performs the songs that made Caruso famous, including “La Donna e Mobile” from Verdi’s “Rigoletto” and more. He also leads a video tour of Naples and the Amalfi Coast via clips from his successful TV special. Expect a blend of fascinating history and operatic prowess as “The Voice of a Legend” comes to the Castro Valley Performing Arts Center March 30, 2019.