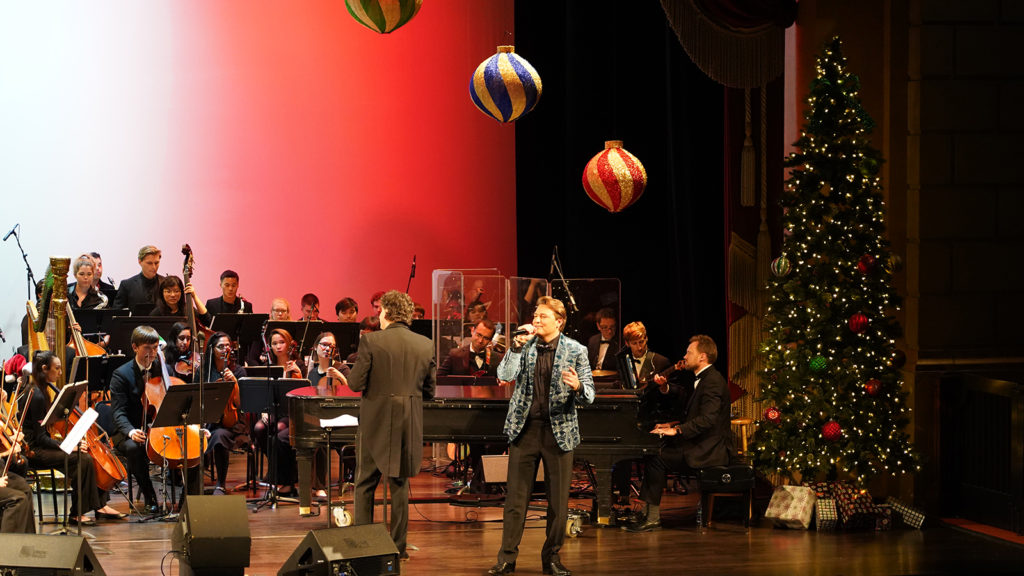 Pasquale Esposito is set to release his 8th album: Pasquale Esposito Celebrates The Spirit of Christmas in December 2019.  The new album will include many Christmas standards as well as an original composition.  The album will complement his third Public TV Special titled “Pasquale Esposito Celebrates The Spirit of Christmas” set for release in November 2020.  Pasquale has teamed up again with Italian artistic producer and arranger Adriano Pennino after the success of his last album and TV Special on the Italian Piazzas.  Stay tuned for the album release and the Winter 2020 North American Tour.